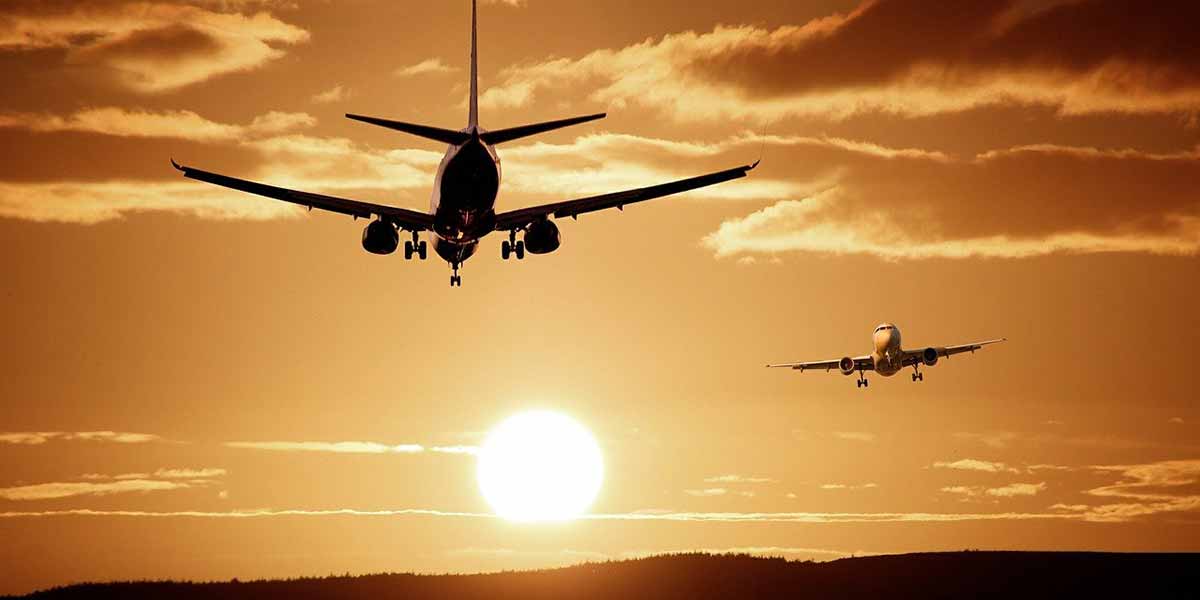 The growth of any industry has a lot to do with the amount of funding the industry has. The aviation industry is not exempted from this, especially when a report has stated that there is a need to augment the funding available in the sector. This requires that stakeholders take deliberate actions instantly, as there is no room for slowing down the process.

The report shows that the number of passengers at the various airports across Australia has increased over the years. This is an indication that there is an upsurge within the sector, which calls for a quick approach. The essential thing to note is that investment is the needed approach in this instance. With adequate funding, the sector can function up to par and serve the needs of the increasing numbers of passengers. However, in the absence of sufficient funding, there will be a lot of gaps within the sector that will be to be addressed.

As indicated by the report, Perth Airport remains the one that has recorded the highest number of passengers over the years. The growth increase is intense and has been driven by the constant travels. International travels to and from Australia has grown strong. This is largely owing to the fact that Australia has begun to harness her tourism sector and publicising the various beautiful places it has.

This has increased the number of tourists looking to spend holidays in Australia or people coming for scuba diving or any of the several beautiful activities that tourists engage in when they are here. As a result of this, it’s quite understandable that the passenger number keeps skyrocketing month after month.

The report further solidified its stance by analysing the amount invested by the set of airports that were surveyed. Within 2010 and 2011, the surveyed airports invested $339.5 million collectively in aeronautical assets. This amount increased by nearly 62% between 2011 and 2012, as these airports spent $547.4 million on aeronautical assets. This goes to show the rapid increase that took place within a year owing to the increase in the passenger number.

Some airports have reacted to the report and offered responses adequately. For Sydney airport, the manager said that there has been an increase in supply and that the airport has to make more investments into the business over the years.

The manager stated the passenger satisfaction had been rising and that it had risen to the highest in 10 years within the 2011-12 period. She also further mentioned that the airport had invested over $2 billion in new assets and facilities since 2002. All this was to strengthen the capacity of the airport to accommodate more passengers. 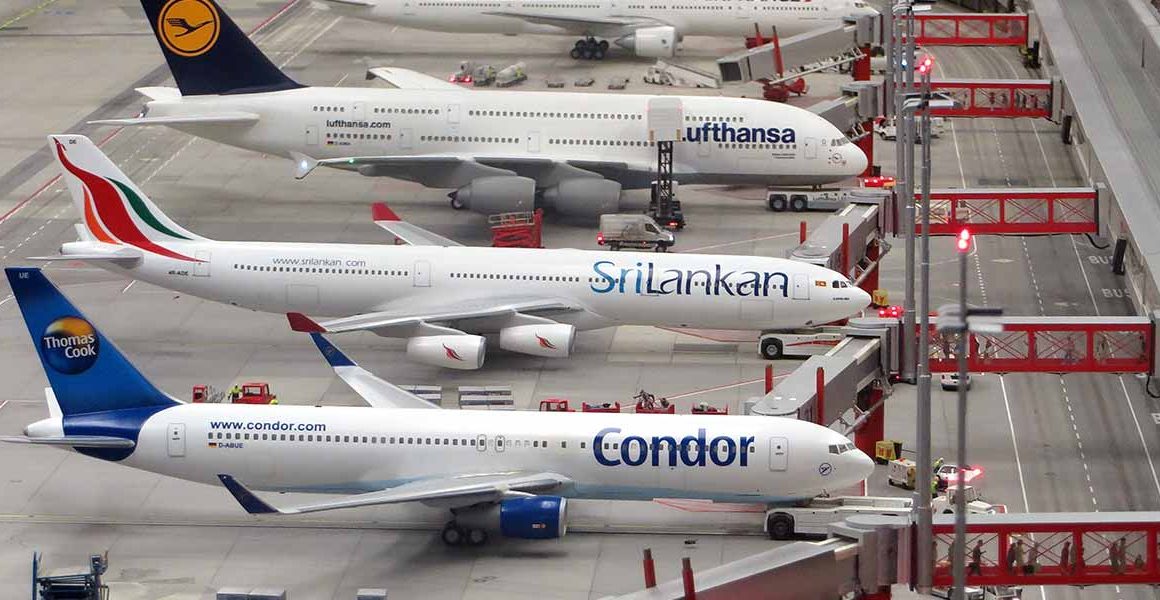 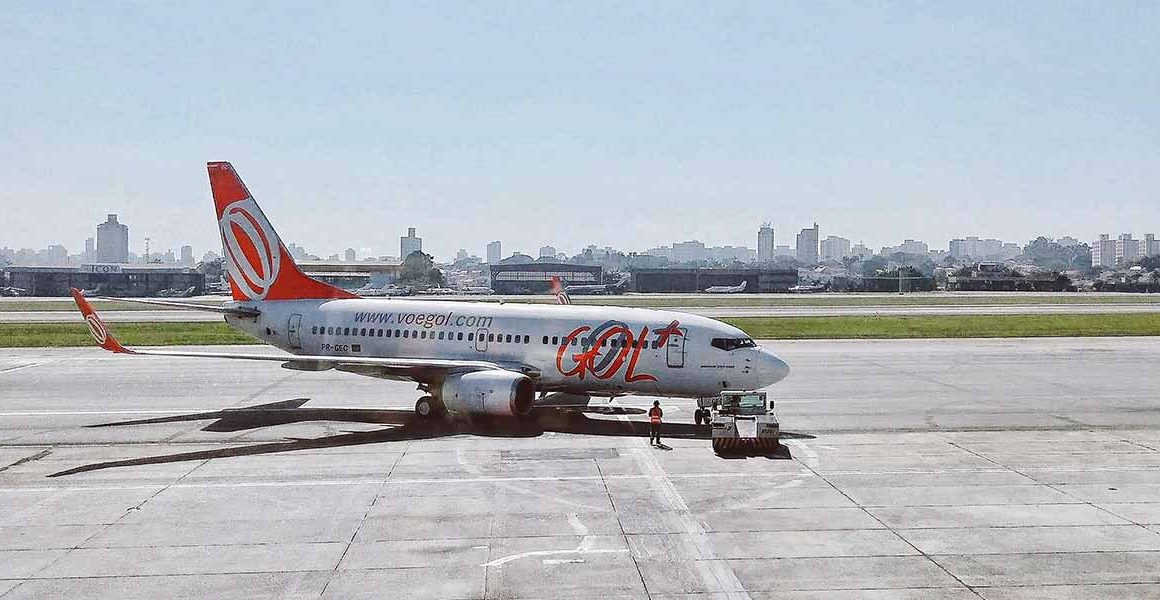